Rowan is once again playing Little League for the Stowe team. Unlike past seasons, this season his team has games against teams from another towns. Rowan’s first game was an away game against Wolcott. There was no scoring, and all the players got a chance to hit and run the bases. Still, Rowan was very excited to play a “real game” against another team.

His next game is Saturday morning here in Stowe. 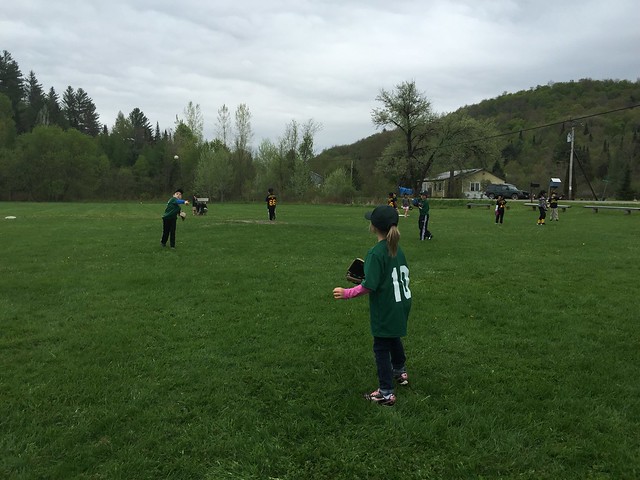 More pictures are available in the photo album.